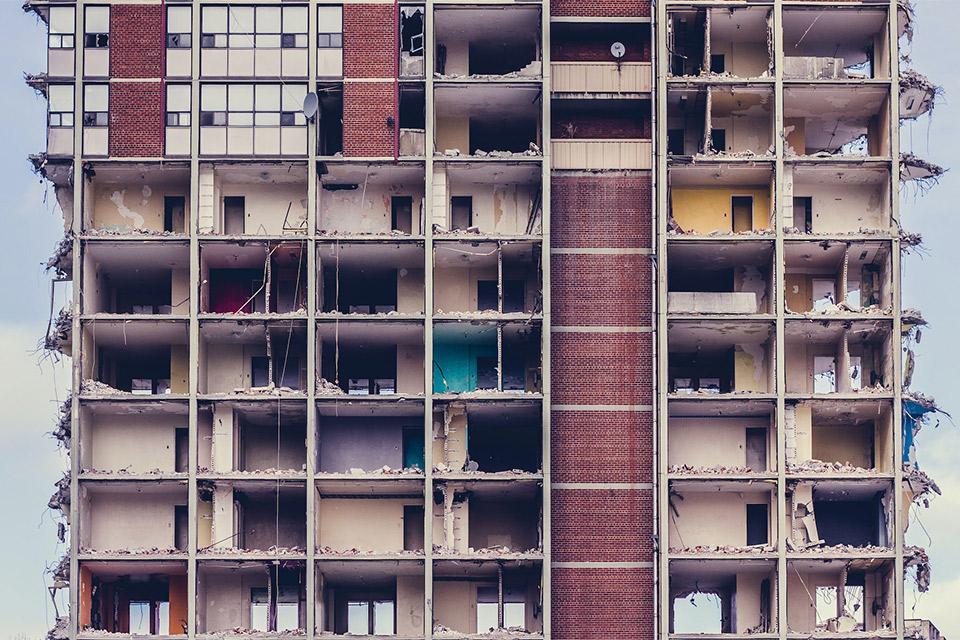 When a deadly 6.3-magnitude earthquake hit Christchurch, New Zealand, in 2011, over 60 per cent of concrete buildings three storeys or higher in the downtown business district had to be demolished as they were no longer safe to live or work in.

Structural engineer Dr. Lisa Tobber, an assistant professor in the School of Engineering within UBC’s Faculty of Applied Science, wants us to consider what this scenario means for British Columbia — a seismically active region that is waiting for the “Big One” to strike, and where buildings are designed to preserve life rather than remain safe to reside after an earthquake.

“As we saw in Christchurch, a lack of resiliency has major ramifications. Buildings that aren’t required to be structurally sound after an earthquake end up getting demolished,” said Dr. Tobber.

“Here in BC, that could lead to hundreds of thousands of people who are suddenly homeless because their mid- or high-rise building isn’t safe to return to after a disaste.

How to feel right as rain—even when skies are grey